We have developed a new model to estimate the amount of unpaid tax for each of Norway's 433 municipalities. The model is a logistic regression model that explains the ratio between the total amount of taxes paid and the sum of the claims, when one disregards the taxes that are paid voluntarily. We have studied the effect of several macroeconomic variables and variables which describe the resources available at the municipalities. In order to study the stability of the model, the model is fitted for several years with income data. 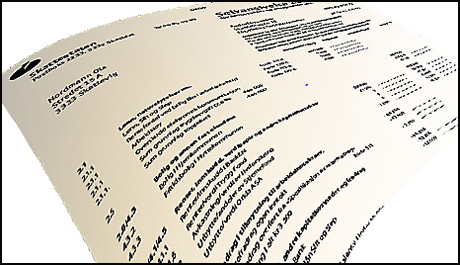