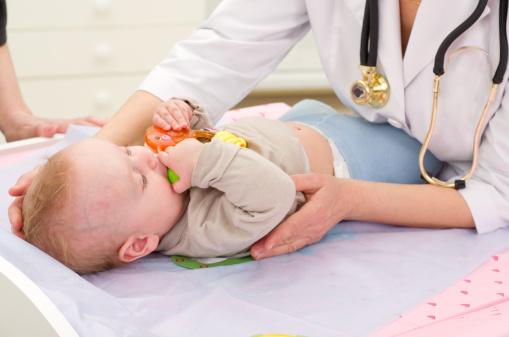 A prospective observational study was carried out on a population-based cohort of 639 Norwegian infants aged 3-12 months. The outcome was enterovirus RNA measured in monthly stool samples. Data on underlying determinants, such as dietary feeding and household factors, were reported in parental questionnaires. Multivariable logistic regression was performed to allow for common confounders. Statistical analyses were performed by GLLAMM using Stata 9.2, which corrects for subject-specific random effects.

Several factors may modify the risk for enterovirus infections in the first year of life. This study supports the protective effect of breastfeeding. The protection decreased with age and increased with dose of ingested milk.