The Havana software has supported modeling of fault zone permeability both for seismic and subseismic faults since the 1990's.

Recently we have developed a new algorithm for fault seal modeling in cooperation with Roxar. Instead of calculating the fault seal parameters within the grid, as it is traditionally done, we have developed a methodology for mapping the lithology information from the grid onto the fault representation within the structural model, and then calculating the fault seal parameters within this domain. This gives a much more robust algorithm than the classic approach, and allows for correct handling of stair-stepped grids, erosions and fault truncations. 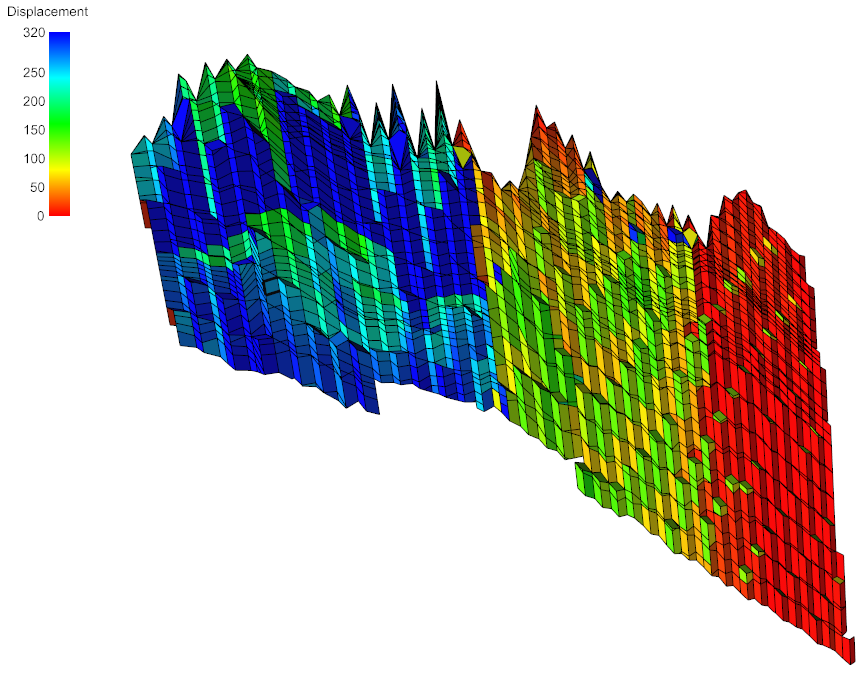 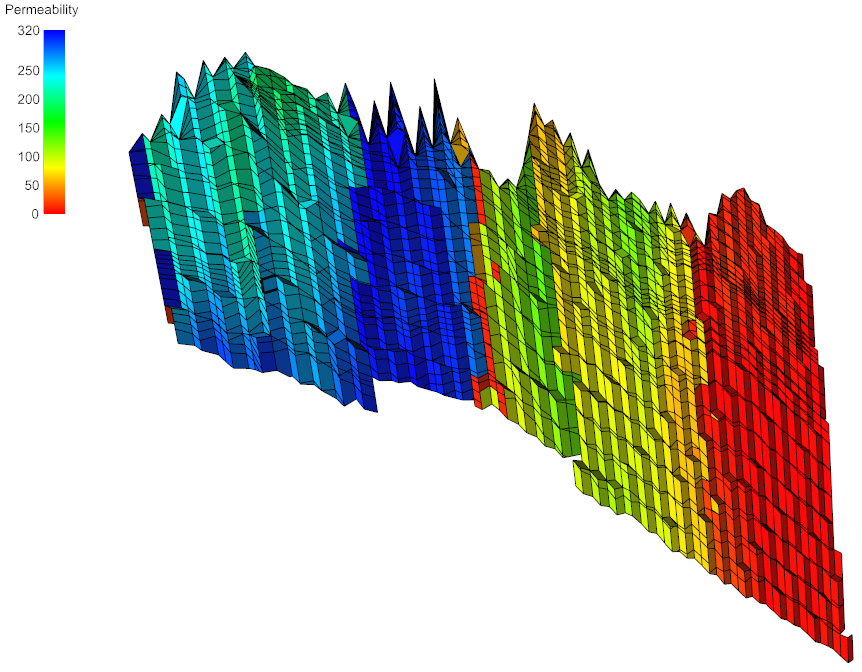 The current work on Fault Seal modeling is financed by Roxar.