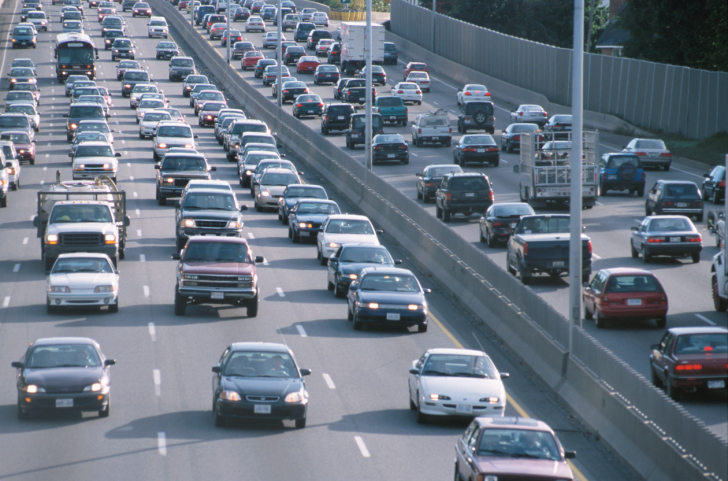 Car traffic is the main source for local air pollution in urban areas. In addition to the direct pollution from the exhaust gas (such as NOx and CO), cars also whirl up dust from the roads into the air, yielding high concentrations of small (PM2,5) and large (PM10) particles. The concentrations of such pollution components vary systematically by car traffic volume, but depend also on meteorological factors such as wind speed, wind direction, precipitation, air humidity, and temperature. NR has over a period of several years developed advanced statistical regression models for air pollution that has, amongst others, been used to quantify the effect of salting to reduce the amount of pollutant particles.

NR has modeled the systematic dependencies between the traffic related pollutions and the meteorological factors using so-called generalized additive models (GAM). These models are estimated from historical data, hourly observed from one or several measurements stations in Norwegian cities. These analyses are, for example, used to quantify effects of different air pollutants and to systematically compare pollutants across different measurement stations.

NR has analysed the effect of a dust treatment using a magnesium chloride solution on the road inside a tunnel (Strømsås) and outside in the open air in Oslo (Kirkeveien). The first mentioned analysis had hourly data for the winter 2004/2005, while the latter used data from 2001-2009. To be able to detect the effect of the salting treatment, we have to adjust for all other effects that may have an impact on the air quality, such as precipitation and wind conditions. Particularly, we use our statistical models (i.e, the GAMs) to adjust for all other effects so that only the effect of the dust binding treatment remains.

The impact of the dust binding medium on the concentrations of particulate matter is clearly propitious for both sites, but clearer inside the tunnel than in the open air. As one would expect, it is largest immediately after applying the magnesium chloride, and diminishes steadily afterwards.